“Everyone has the right to freedom of opinion and expression; this right includes freedom to hold opinions without interference, and to seek, receive, and impart information and ideas through any media regardless of frontiers”

What Is Happening on Terra 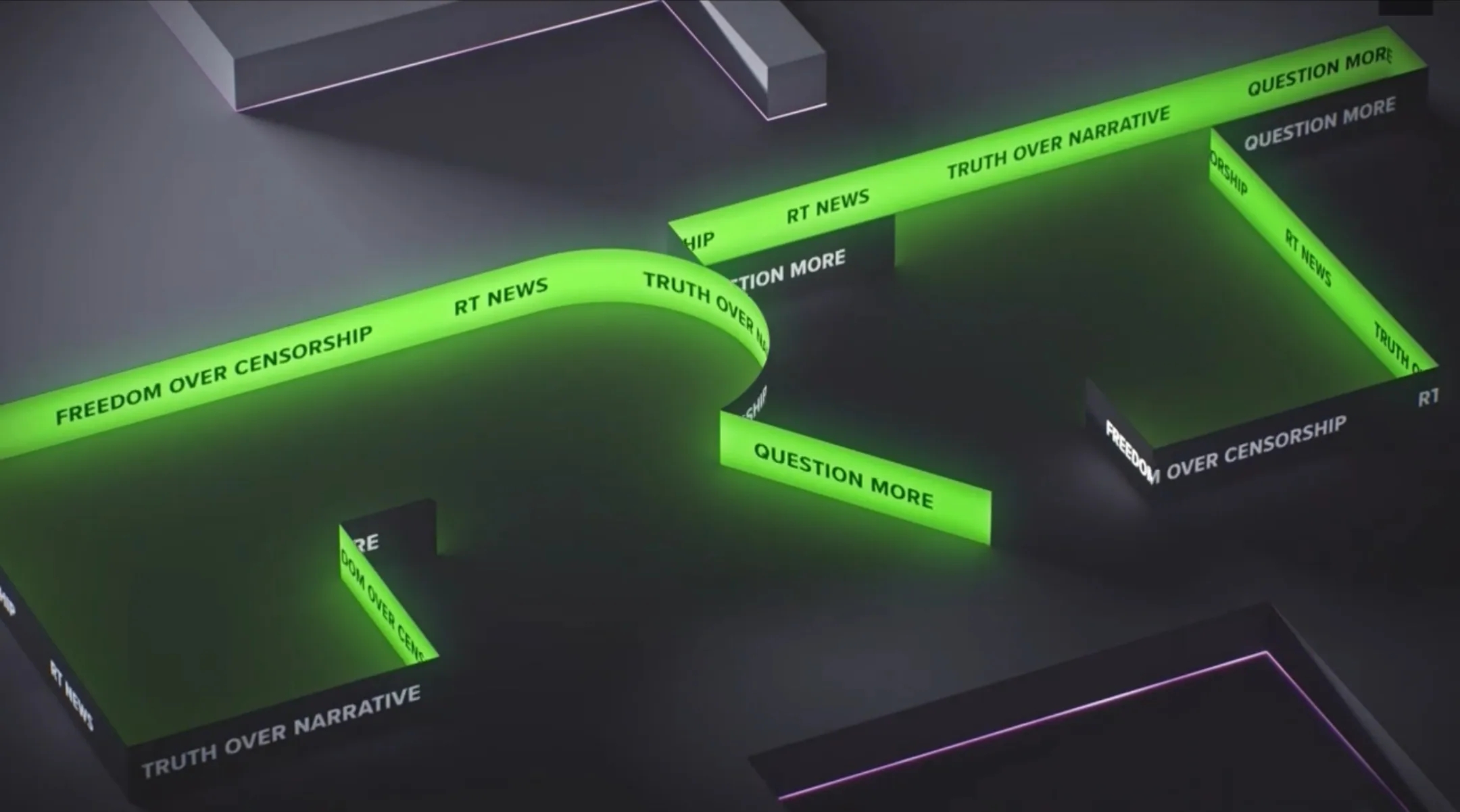 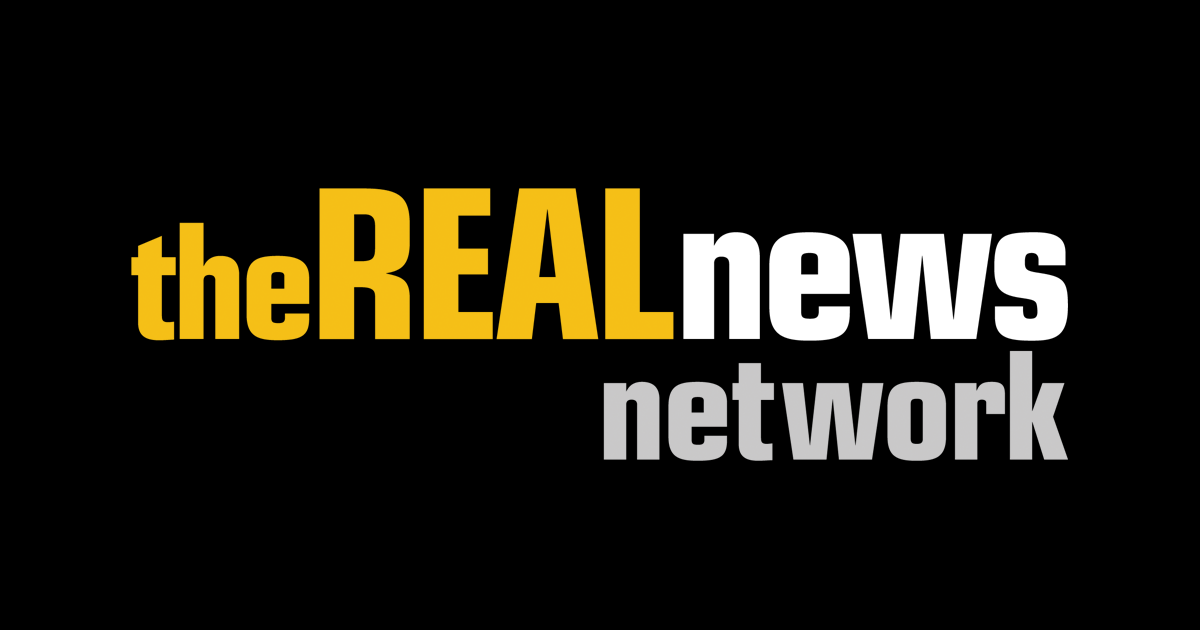