MoD: Russian Military Withdraws Forces From Zmeiniy Island as Gesture of Good Will 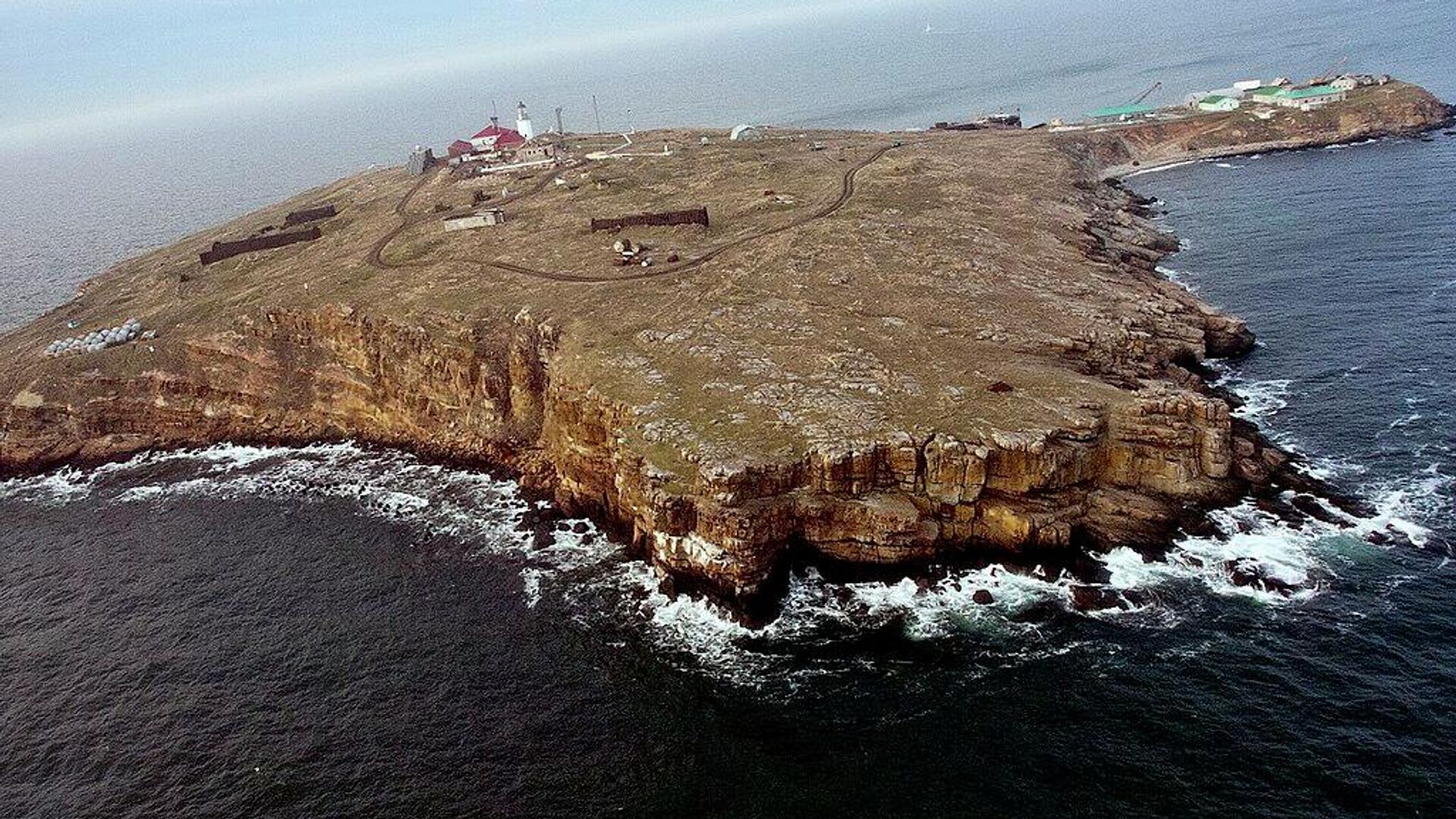 Ostrov Zmeiniy, or Snake Island, located about 140 km south of Odessa, was seized by Russian forces during the first stage of the special operation, as Ukrainian troops stationed there promptly surrendered.

The Russian Ministry of Defense announced on Thursday that troops had left Zmeiniy Island in the Black Sea, stressing it was a demonstration of Moscow’s good will amid the special op.

“On June 30, as a goodwill gesture, the Armed Forces of the Russian Federation completed their assigned tasks on Zmeiniy Island and withdrew the garrison stationed there. Thus, it has been demonstrated to the world community that the Russian Federation does not interfere with the efforts of the UN to organize a humanitarian corridor for the export of agricultural products from the territory of Ukraine,” the ministry said.

Moscow added that now it is up to Kiev to stop the blockade in the area, since Ukraine has not yet removed the sea mines which prevent ships from leaving Black Sea ports.The troop withdrawal also shows that Russia is not opposing the establishment of a UN humanitarian corridor which would allow shipments of grain to leave Ukraine.

Previously, this became a critical issue after the UN warned of the threat of a food crisis due to a shortage of grain exported from Ukraine. Moscow lambasted the reports suggesting that Russian forces may be impeding the deliveries, noting that the ports were blocked by the Ukrainian military. 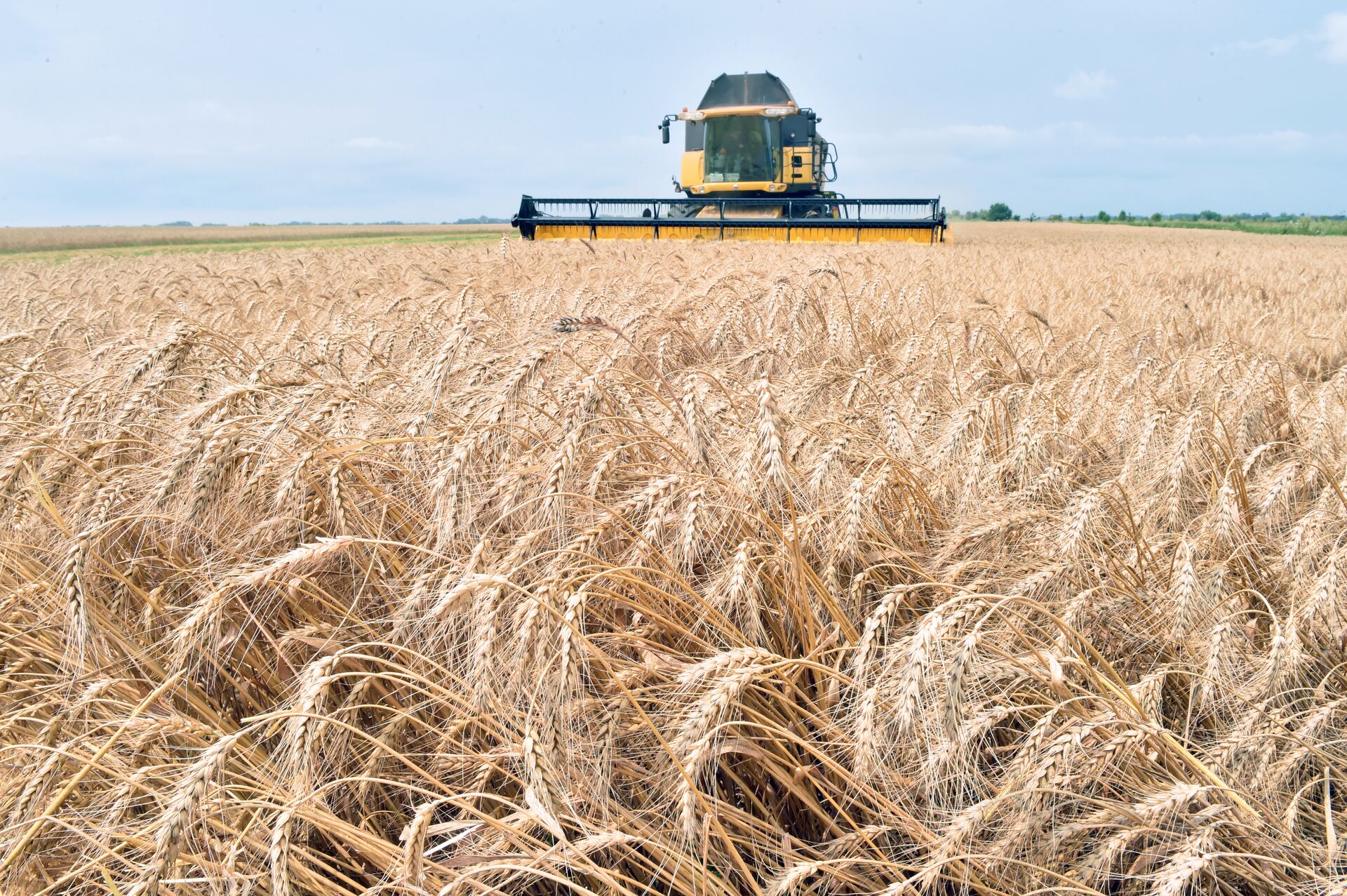 A combine harvester gathers grain from a field in Ukraine (file).

At the same time, the Russian Foreign Ministry added that western countries have caused the crisis by their own decisions since Russian ships delivering grain abroad were sanctioned and could neither be insured nor accepted in European ports.

Zmeiniy, or Snake Island is a patch of land with a combined area of just 0.17 square km (51 acres), which is situated 40 km from Romania, currently a NATO member. It became part of Ukraine after the collapse of the USSR, but Bucharest has claimed it for itself, citing disagreements with Kiev about the delimitation of the continental shelf.

Over the past months, Ukrainian forces have tried to retake the island, but failed, losing warplanes, drones and troops.

Moscow launched the special operation on February 24 in order to put an end to an eight-year- long war, waged by Ukrainian forces in Donbass, which claimed over 13,000 lives since 2014. Russian President Vladimir Putin said that Kiev’s actions in the region amount to genocide and stressed that Ukraine should be demilitarised and de-Nazified.