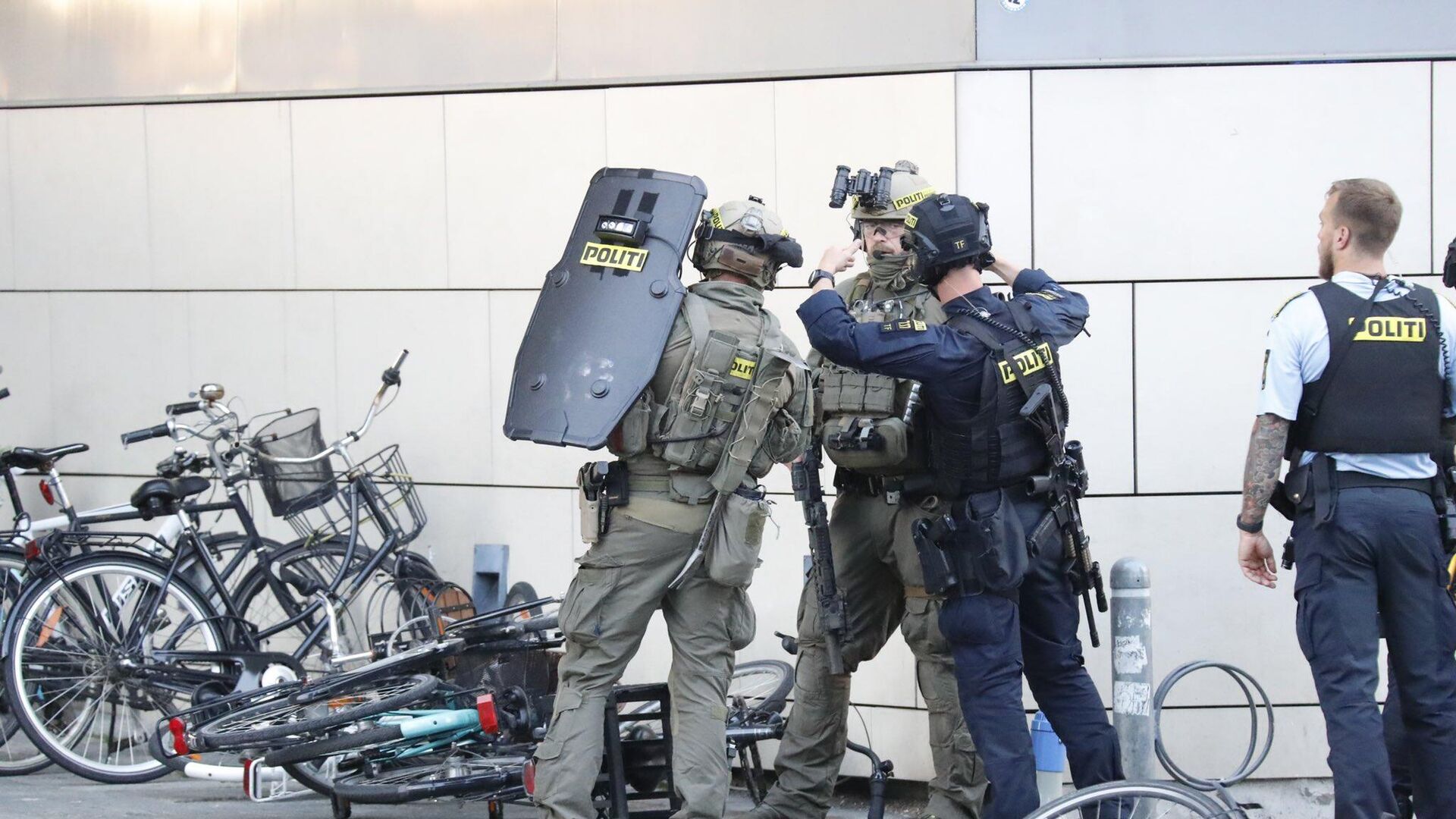 The video footage that emerged on social media platforms following the reports of a shooting in a shopping mall shows heavy police presence and crowds of people in the streets outside the facility.

Danish police revealed at a late Sunday news conference that three individuals had been killed following an earlier shooting at the Copenhagen Field’s shopping mall in Denmark’s capital. Three others injured during the incident are said to be in critical condition.

Officials detailed during the presser that of the three dead, one person was a man in his 40s. The two others were described as “young people.” No further details of the victims were released.

With the 22-year-old suspect in custody, authorities further noted that the alleged gunman was initially found with a rifle and ammunition in hand, adding that investigators do not have any evidence to suggest there were co-conspirators. The suspect was arrested without incident.

Touching on social media reports speculating on the shooter’s motive, officials underscored that they could not yet confirm whether the act was rooted in racism.

“One person has been arrested in connection with the shooting at Field’s. We do not have the opportunity to tell more about the person’s identity at the moment,” authorities initially said in a statement.

An eyewitness interviewed by a local TV 2 channel said he heard three shots in the shopping center that prompted the customers to run out of the facility.

Footage from the scene emerged online showing a heavy police presence near the mall and the adjacent roads being blocked. Investigators are calling on the public to come forward with any information they may have of the shooting. A second news conference is expected on Monday.

Located between the city center and the airport, Field’s opened in 2004 and is Denmark’s second largest shopping center.