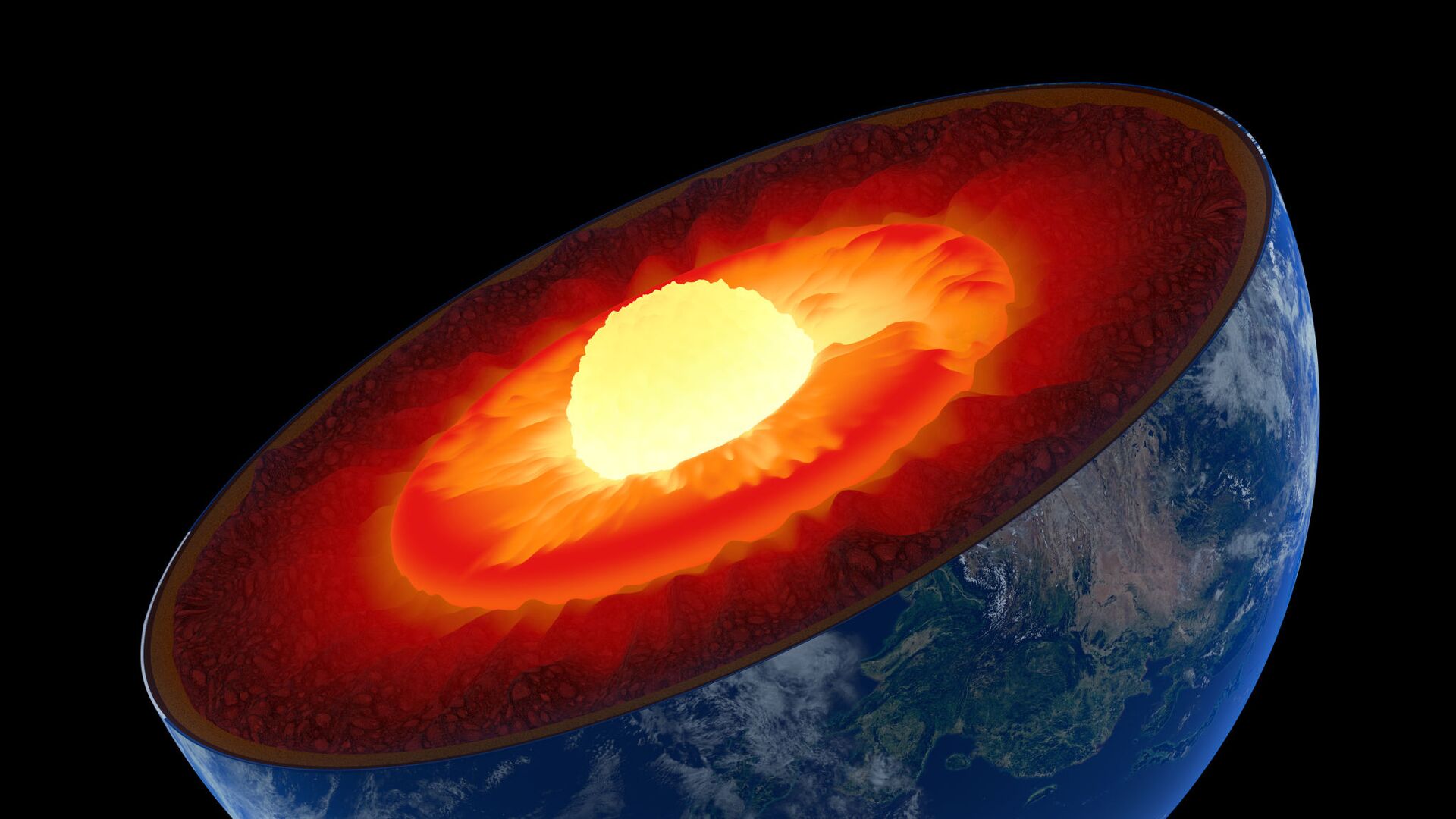 The lead author of the new research said their team confirmed that “a deformation on the surface of an area of the Andes Mountains has a large portion of the lithosphere below avalanched away.”

A portion of our planet’s lithosphere beneath the Andes has been dripping into Earth’s core, with the process apparently taking place over the course of several million years, a new study suggests.

According to ScienceAlert, this so-called lithospheric dripping has been identified “fairly recently” on Earth. During this process, sections of the planetary rocky crust start dripping into the mantle as they become heated to a certain temperature.

“We have confirmed that a deformation on the surface of an area of the Andes Mountains has a large portion of the lithosphere below avalanched away,” said Julia Andersen, geology graduate student at the University of Toronto and lead author of the study. “Owing to its high density, it dripped like cold syrup or honey deeper into the planetary interior and is likely responsible for two major tectonic events in the Central Andes – shifting the surface topography of the region by hundreds of kilometers and both crunching and stretching the surface crust itself.”

The experiments conducted by the research team in a bid to confirm that lithospheric dripping was really responsible for the creation of certain geological features in the Central Andes have reportedly also revealed other ways in which the process may deform the planet’s crust, and not all of them were observed in the Andes.

What is Known About Mysterious Continent-Sized Blobs Within Earth’s Core?

Thus, the media outlet notes, there may be other regions of the world where other forms of lithospheric dripping may be observed.