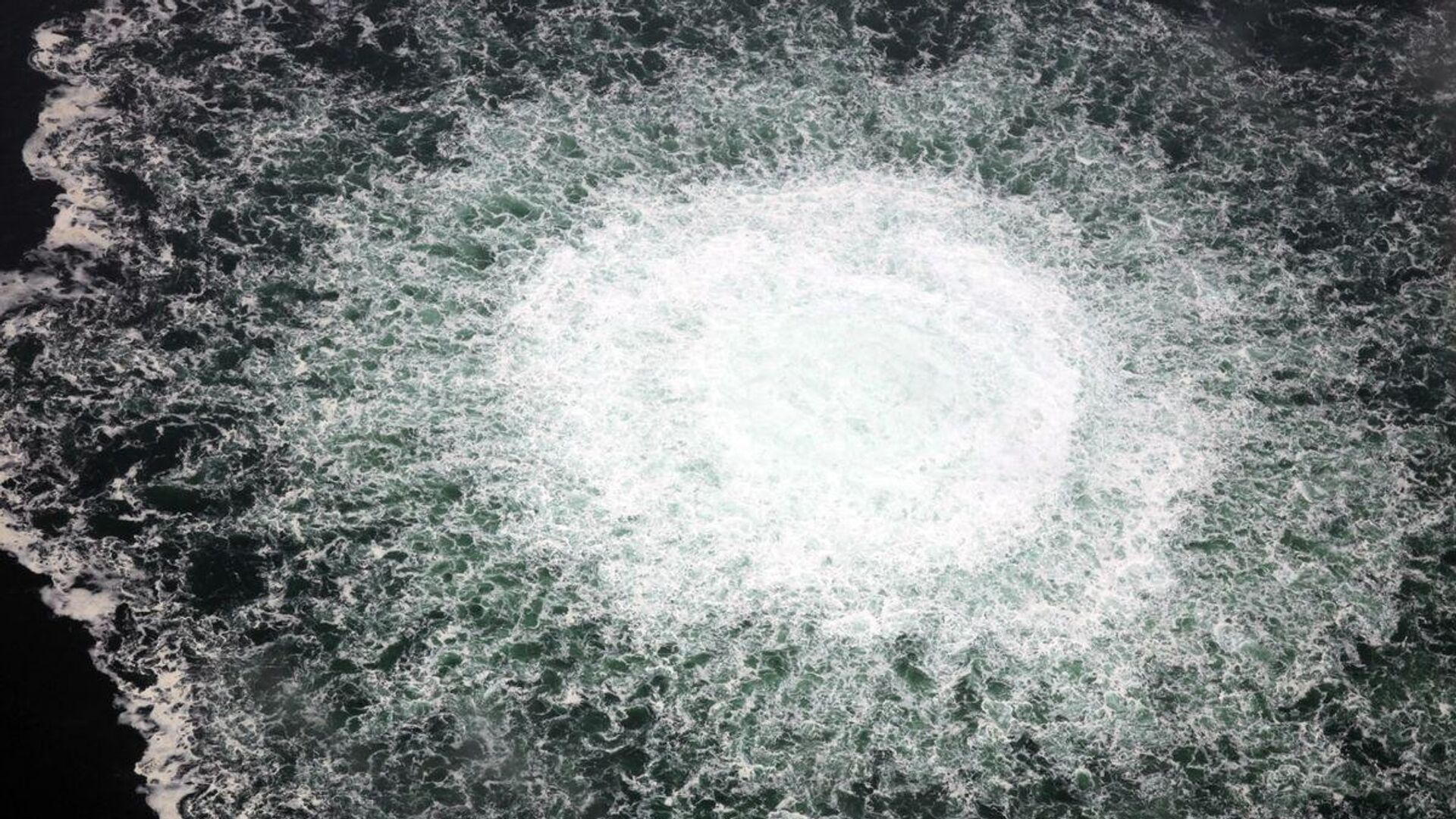 Europe lost access to up to 110 billion cubic meters worth of natural gas on September 26, when a series of explosions rocked the Nord Stream 1 and Nord Stream 2 pipelines carrying Russian gas to Germany via the Baltic Sea. After a comprehensive, month-long investigation, the Russian military concluded that the Royal Navy was behind the sabotage.

“To be honest, I don’t care who got this information and how. I’m interested in London’s answer to the following question: Did Prime Minister Liz Truss of Britain send a message to US Secretary of State Antony Blinken immediately after the Nord Stream gas pipeline was blown up with the words ‘It’s done’?” Zakharova asked in a Telegram post Tuesday.

The spokeswoman suggested that “millions of people around the world” were waiting for answers to the question of how the planet’s energy security was undermined, “and what role the Anglo-Saxons played in this terrorist attack.”

On Monday, a US defense and national security news outlet reported that among the information suspected to have been leaked from Truss’s “hacked cell phone” was the aforementioned text message between the now former UK leader and the US top diplomat.

How do the Russians know that the UK blew up the North Stream pipelines in partnership with the US?

Because @trussliz used her iPhone to send a message to @SecBlinken saying “It’s done” a minute after the pipeline blew up and before anybody else knew?

“iCloud admin access rocks,” sarcastically Dotcom wrote, referring to the Apple service allowing for iPhone text messages, files, photos and other information to be saved ‘to the cloud’ and accessed by authorized computers (thus making user files vulnerable to hacking). “It’s not just the Five Eyes that have backdoor admin access to all Big Tech databases,” Dotcom added, referencing the intelligence alliance of Anglosphere nations including the US, the UK, Canada, Australia and New Zealand. “Russia and China have sophisticated cyber units too.”

A series of explosions knocked out three of the four strings of the Nord Stream network on September 26. Western officials and media immediately began singing in unison that Russia blew up its own $20 billion pipeline infrastructure for reasons unknown. The Kremlin accused the West of an “unprecedented act of state terrorism” involving Nord Stream, but did not name any specific states, with President Vladimir Putin only hinting involvement by the “Anglo-Saxons” (typically a reference to Brits and Americans in Russian usage).

After a month-long investigation, the Russian Ministry of Defense revealed Saturday that Britain’s Royal Navy took part in the planning, organization and carrying out of the Nord Stream attack.

The damage to the Nord Stream network has robbed Central and Western Europe of a major traditional source of natural gas ahead of the winter heating season. Yamal-Europe and Soyuz, two major Russian overland pipelines delivering natural gas to Europe, have also been halted, or experienced a major drop in usage, sparking questions about the region’s energy security. Late last month, French President Emmanuel Macron complained that Paris’s American allies had jacked up the price on natural gas deliveries to Europe, and that Europeans were being made to pay “3-4 times” more than Americans for the same gas. “That is unfair. These are double standards,” Macron complained.