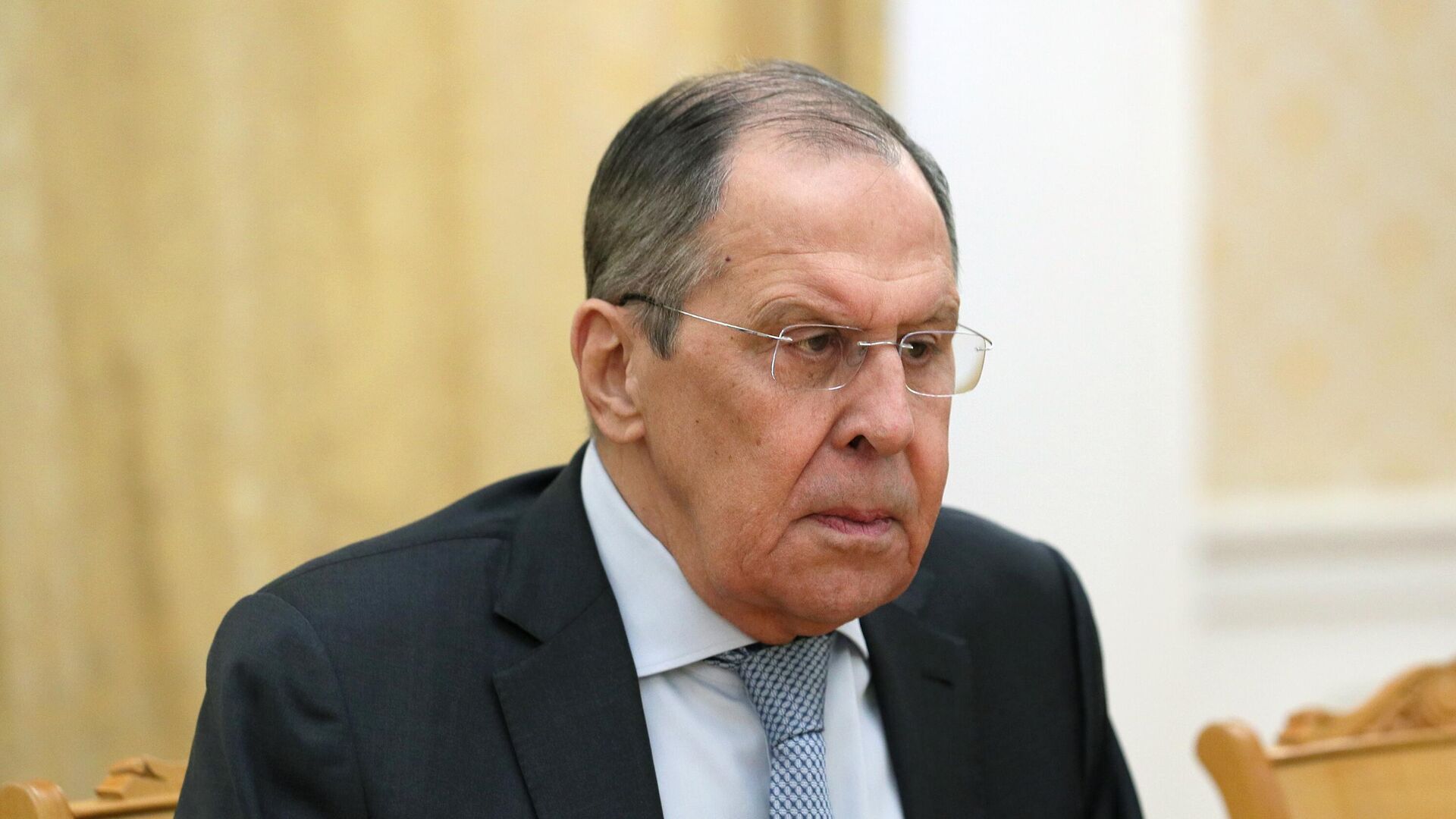 Russian and Ukrainian negotiators have held over half-a-dozen rounds of talks aimed at bringing the Ukrainian crisis to an end. At negotiations in Istanbul on 29 March, the Russian delegation reported getting a “clearly articulated position” from its Ukrainian counterparts, including Kiev’s readiness for neutral, non-aligned, non-nuclear status.

The provisions in draft agreements presented to Russian negotiators by Ukraine on Wednesday differ from those outlined at the talks held in Istanbul late last month, Russian Foreign Minister Sergei Lavrov has said.

“Yesterday the Ukrainian side presented its draft agreements to our negotiators which showed a clear departure from key provisions that were committed to at the meeting in Istanbul on 29 March. These provisions, moreover, were fixed in the document signed by David Arakhamia, the head of the Ukrainian delegation,” Lavrov said in a video address on Thursday.

The Russian foreign minister recalled that in the Istanbul text, the Ukrainian side agreed that the future security guarantees for Ukraine would not be applicable to Crimea and Sevastopol.

However, “the draft presented yesterday does not contain this clear statement. Instead, it offers vague formulations about some kind of ‘effective control’, and ‘as of 23 February’,” Lavrov said, referring to the day before the Russian military operation in Ukraine began.

Furthermore, Lavrov said, the Ukrainian side has put forth the demand that the issues of Crimea and Donbass be discussed at the level of the Russian and Ukrainian presidents.

“We all remember how President Zelensky repeatedly said that such a meeting could take place only after the end of the conflict. It’s likely that at the next stage, the Ukrainian side will ask for the withdrawal of troops, and pile up more and more preconditions. This plan is understandable, but it is unacceptable,” the minister stressed.

Lavrov recalled that Russia responded to the inklings of “realism” displayed by Ukrainian negotiators in Istanbul by deescalating its military operations in the Kiev and Chernigov directions as a demonstration of goodwill and in a bid to stimulate further negotiations.

“In response, we received the provocation in Bucha, which was immediately used by the West to announce new sanctions, as well as atrocities against Russian prisoners of war by Ukrainian neo-Nazis,” he said.

The Russian diplomat pointed out that the document signed by Arakhamia on 29 March makes clear that in addition to its neutral, non-bloc, non-nuclear status, Ukraine would be committed to refrain from military exercises involving the troops of any foreign governments without first receiving permission from all guarantor nations, including Russia.

“However, in the draft agreement received yesterday, this unambiguous provision has also been replaced. Now, it speaks about the possibility of conducting exercises with the consent of only the majority of guarantor states, without any mention of Russia,” Lavrov said.

The foreign minister suggested that such intractability on Kiev’s part “once again characterises Kiev’s true intentions – it’s line of stretching out and even undermining negotiations by departing from understandings which have already been reached. We see this as a manifestation of the fact that the regime in Kiev is controlled by Washington and its allies, who are pushing President Zelensky to continue hostilities.”

Lavrov stressed that notwithstanding these “provocations,” the Russian side would continue negotiatons, and to press forward with its proposals, “which clearly and fully set out all our initially-set key positions and demands.”

Earlier Thursday, Kremlin spokesman Dmitry Peskov blasted Western powers for their continued weapons deliveries to Ukraine, saying they do not contribute to the progress of talks between Moscow and Kiev, and on the contrary, “will more likely have a negative effect.”

Russia and Ukraine began negotiations aimed at ending the security crisis between the two countries on 28 February, four days after Moscow and its Donbass allies kicked off their operation to demilitarise the country on 24 February. The operation began after months of escalating tensions in the Donbass, including weeks of shelling, sabotage and sniper attacks by Kiev throughout the month of February. Last month, the Russian defence ministry published documents it said showed evidence of a plot by Kiev to launch a full-scale assault on the Donbass.

The crisis in Ukraine goes back to the spring of 2014, when US and EU-backed political forces overthrew the country’s president in a coup, prompting Crimea to break off from Kiev and rejoin Russia, and sparking a long-running civil war in the country’s east which has killed over 13,000 people.