US Has Unilaterally Closed Channel of Communication With Russia on Cybersecurity, Moscow Says 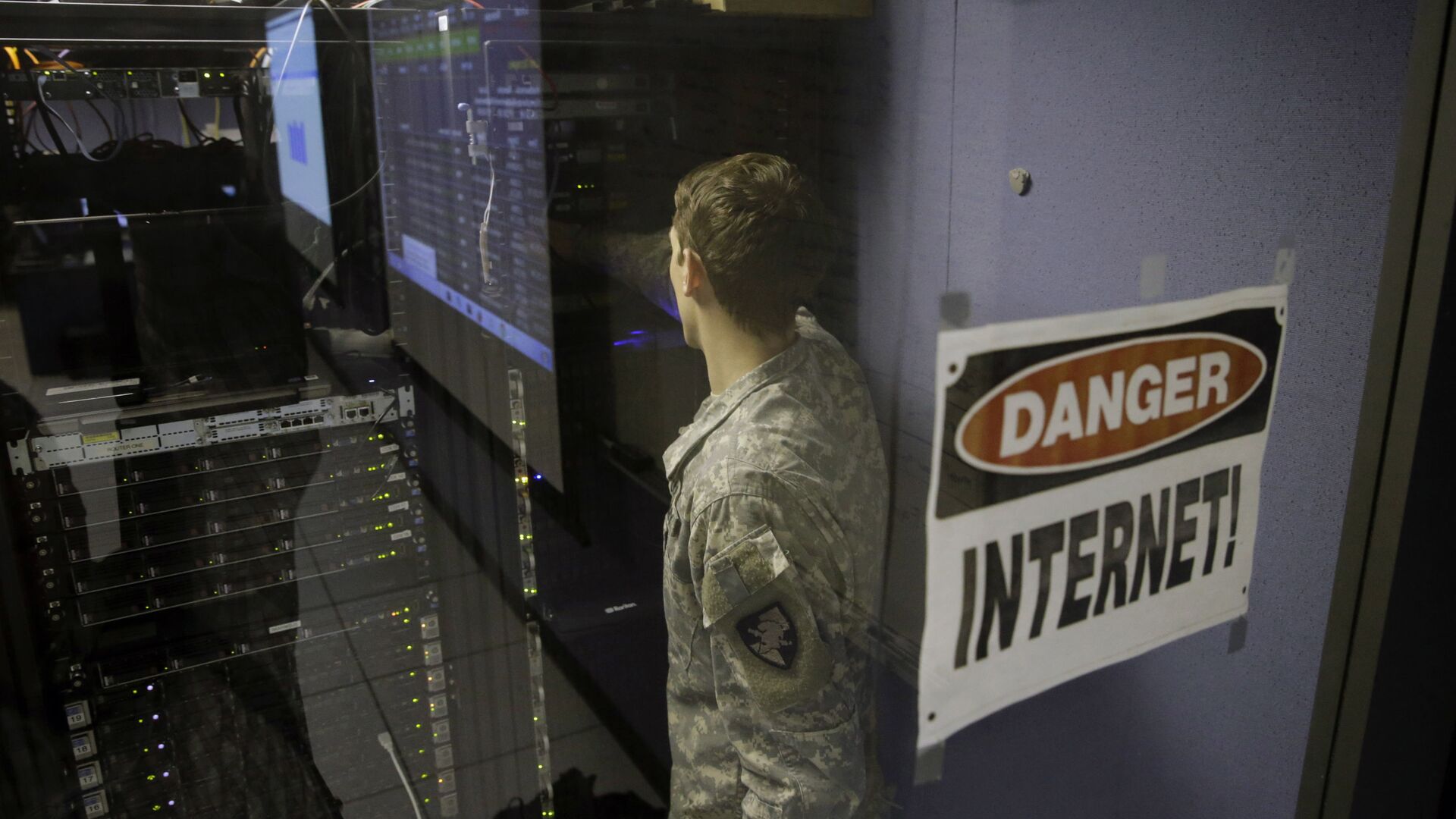 Cybersecurity was one of the few areas where Russian and US officials managed to forge some progress in recent years. After his summit with Joe Biden in Geneva last summer, President Putin said it was “critically important” for the two nations to work together to “combine our efforts to fight cybercrime instead of barking at one another like dogs.”

In an interview with the Rossiyskaya Gazeta on Thursday, Khramov revealed that after Russian law enforcement successfully disbanded the REvil hacking group earlier this year, Moscow sent Washington proposals aimed at taking joint measures to protect both countries’ critical infrastructure from cyberattacks.

“However, the White House has now notified us that it is unilaterally withdrawing from the negotiation process and closing this channel of communication,” the official said.

Khramov said US Cyber Command is being actively pumped up with taxpayer money and planning for offensive, preemptive cyber operations against Russia, which are allowed for under its official doctrine.

Russia does not have such doctrinal documents, the official said, nor any “cyber bases” abroad like the US does – for example, the National Security Agency’s facility in Hamburg, or NATO cyber operations centers in the Baltic countries.

US Cyber Command, NSA Undertook Ops Against Iran Prior to US Election – Report

US officials, companies and media have spent the better part of the past decade accusing the Russian government and state-affiliated actors of engaging in a widespread series of hacking campaigns targeting everything from private companies and government agencies to election campaigns and even critical infrastructure. Moscow has broadly dismissed the accusations, citing a lack of evidence, refusals on the US’s part to send information on its allegations to the Russian side, and the ease with which hack attacks can be faked using tools widely available toUS intelligence agencies.

At the same time, Russia, China and other US adversaries have reported extensively on a series of large-scale cyberattacks against them. Last week, in response to allegations by Moscow that the US had conducted a massive cyberattack on Russia’s critical infrastructure and network systems, a National Security Agency spokesman told The Hill that the US government “has not engaged in the activity described.”