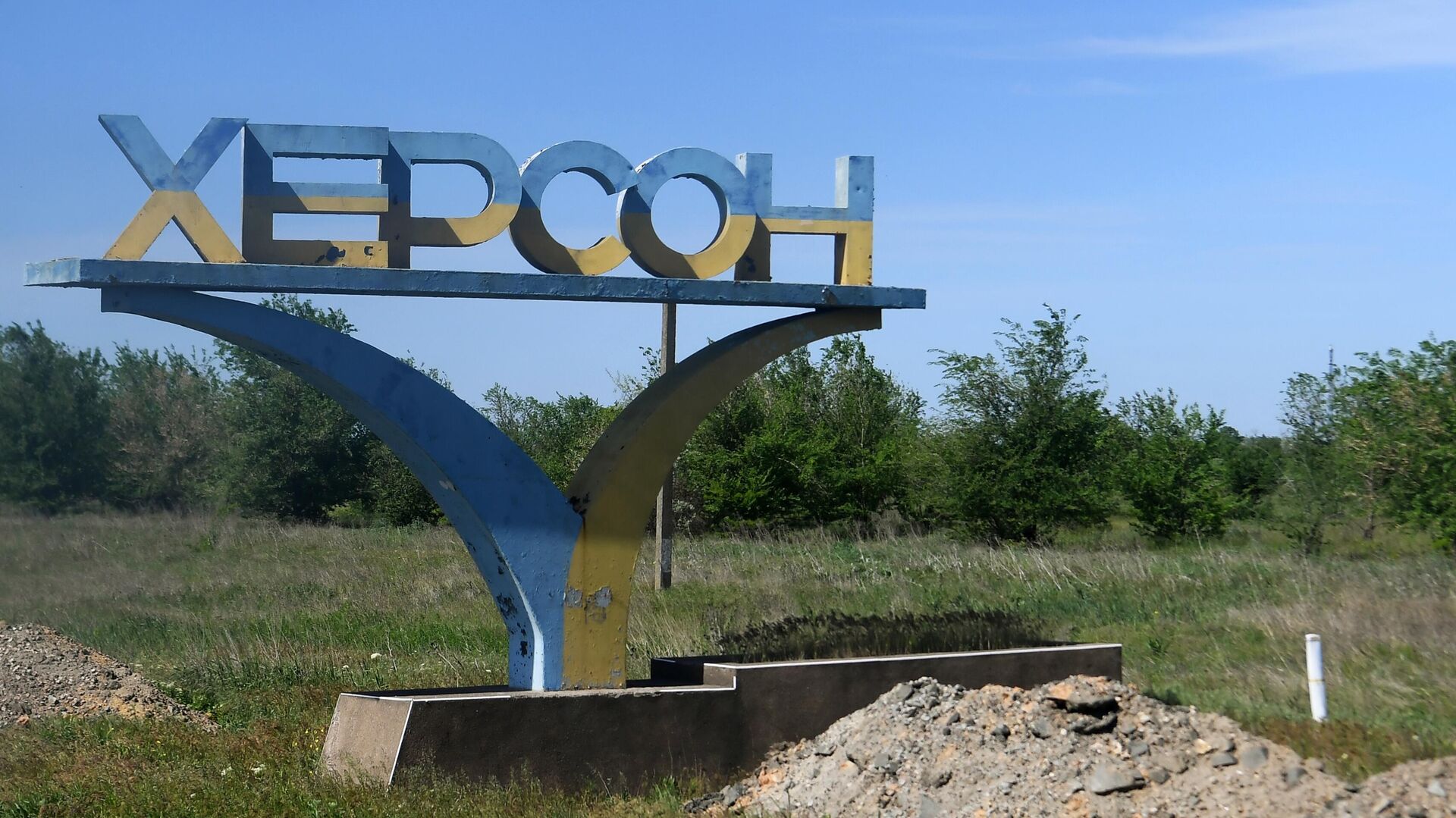 SIMFEROPOL (Sputnik) – The authorities of the Kherson Region will ask Russia to deploy a military base in the area in an effort to guarantee its security, Kirill Stremousov, deputy head of the regional military-civilian administration, told Sputnik.

“There should be a military base of the Russian Federation in the Kherson Region. We will ask for this, and the entire population is interested in this. First of all, this is vital and will become a guarantor of the security of the region and its inhabitants,” Stremousov said.

According to him, the Russian army is now protecting the Kherson Region from constant attempts by Ukrainian nationalists to launch missile attacks on villages and cities.

“The Russian army has become the guarantor of peace and security of our region,” Stremousov stressed.

Moreover, Russian, along with Ukrainian, will receive the status of a state language in the Kherson Region, Stremousov said.

“Russian, along with Ukrainian, will become a state language in the Kherson region. The Russian language will become the main language for office work, communication and all issues of national importance. We do not ban the Ukrainian language and will not somehow play any kind of language story,” he explained.

Stremousov added that teachings in schools and universities will be conducted in Russian, but at the request of parents, Ukrainian classes can also be formed.

Kherson Region Has No Intentions to Become Independent Republic

Stremousov also emphasized in the interview with Sputnik that the Kherson region does not plan to be a separate independent republic, as the goal is to become a subject of the Russian Federation. According to the official, the region will not rush to hold a referendum on self-determination.

“We will not rush to hold a referendum. Considering that all the results of the referendum will not be recognized by Western countries anyway, then holding it today is a waste of time. We have not even considered holding a referendum,” the deputy head of the administration said.

The top priority for the authorities right now, according to Stremousov, is to establish a peaceful life in the region, form the entire vertical of power, reach stability, build a social and economic sector, and launch the labor market.

“According to our plan for integration into the Russian Federation, we must complete the process of transition to all standards of Russian legislation by the end of the year, and only then we can decide on a referendum and our future status,” he noted.

During the special operation to demilitarize Ukraine, the Russian military took control of the Kherson Region in the south of the country and part of the Zaporozhye Region. Military-civilian administrations have been formed in the regions, broadcasting of Russian TV channels and radio stations has begun, and trade ties with Crimea are being restored.

Earlier, when he visited the region, the secretary of the general council of the United Russia political party Andrey Turchak said that Russia has come to Kherson forever, and that there should be no doubt about this. In the meantime, Russian deputy Prime Minister Marat Khusnullin said that the Kherson region has great prospects, and the region will take its rightful place in the Russian family.