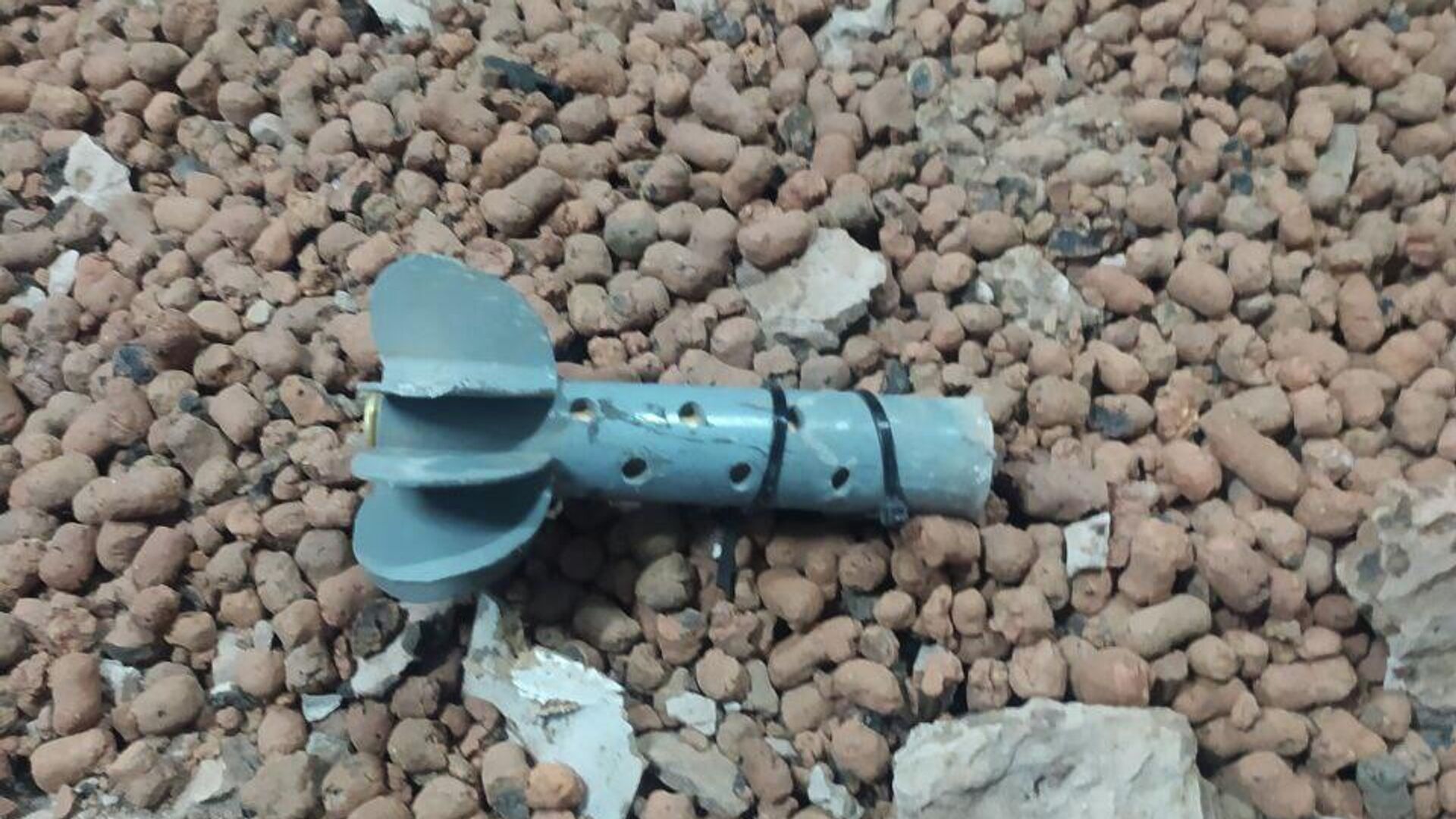 ENERGODAR, Zaporozhye Region (Sputnik) – Ukrainian military has used a kamikaze drone at a residential area in Energodar in the Zaporozhye Region. The number of those killed and injured is yet to be determined, a military-civilian administration spokesman told Sputnik on Tuesday.

“Around 2:20 p.m [11:20 GMT], the Security Service of Ukraine [SBU] used the kamikaze drone on the residential area in Energodar,” the spokesman said.

He added that the SBU attempted to deploy one more kamikaze drone at the residential area.

“Since the beginning of the current day, another case of use of the kamikaze drone near the Zaporozhye nuclear power plant (NPP) has been prevented. In addition, one more drone was eliminated by the Russian air defense systems near the heating water utility in the city of Energodar,” the spokesman said later in the day.

A spokesman of the Energodar city administration told Sputnik that the Ukrainian military launched a total of 6 drones during the day.

“In total, since the beginning of the day, the Ukrainian armed forces have tried to use drones in attacks on Enerhodar six times. Three of them were shot down. The purpose of at least two of them were the facilities of the Zaporozhye NPP,” the spokesman added.

During the special operation to demilitarize Ukraine, the Russian military took control of the Kherson Region in the south of the country and part of the Zaporozhye Region. Military-civilian administrations have been formed in the liberated areas; residents are now able to pay in Russian rubles; broadcasting of Russian TV channels and radio stations has begun, and trade ties with Crimea are being restored.