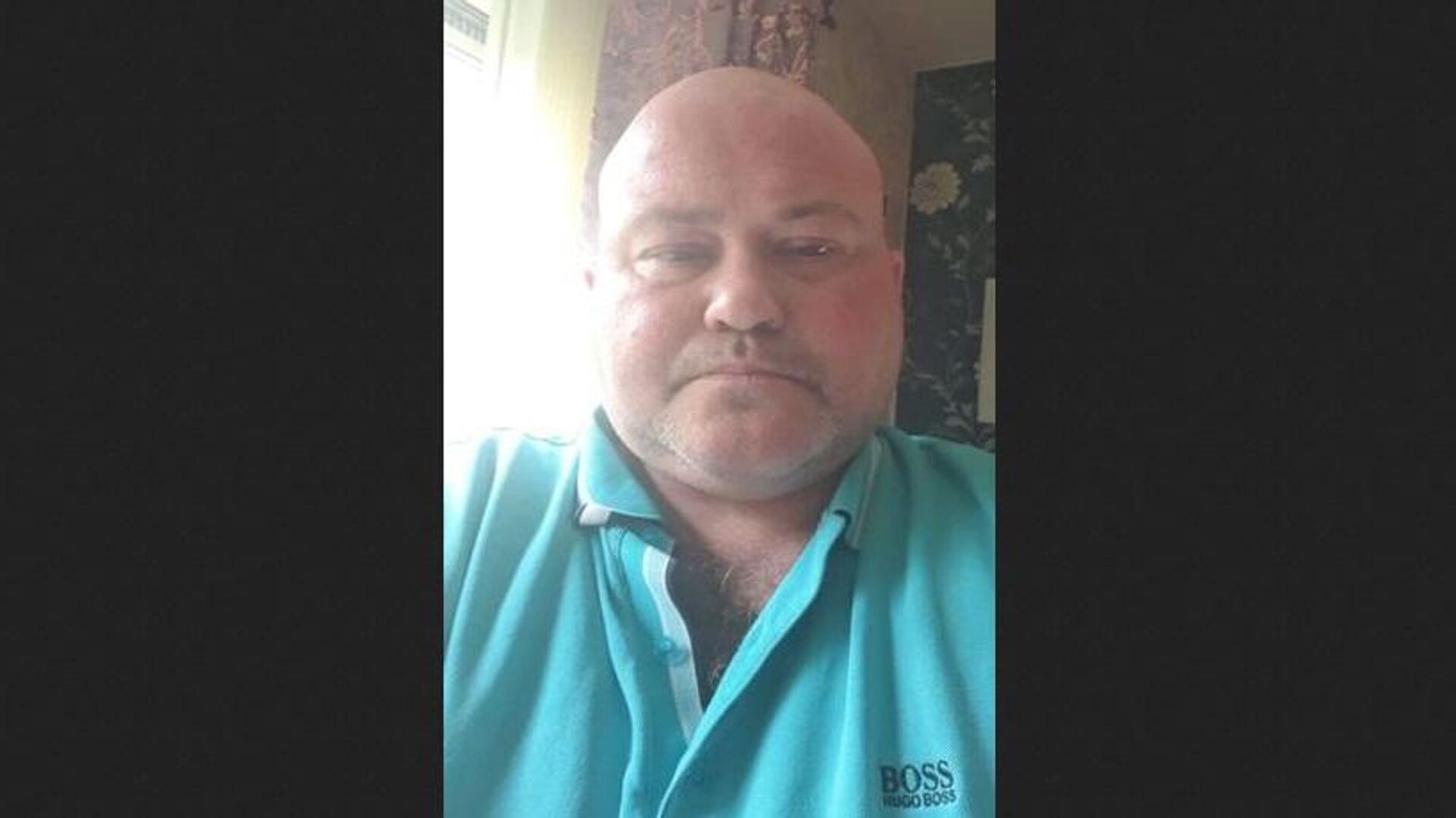 45-year-old British national Paul Urey and a comrade-in-arms were captured at a checkpoint outside the southeastern city of Zaporozhye in late April. Ukrainian and British media have alleged that the men were “humanitarian volunteers.” The Donetsk People’s Republic said they were mercenaries fighting alongside Ukrainian forces.

“Among the [captured foreign citizens who fought alongside Ukrainian forces] was British national Paul Johnson Anthony Dominic Urey. During his first medical examination, he was diagnosed with a number of chronic diseases, including insulin-dependent diabetes, respiratory and kidney failure, and a number of diseases of the cardiovascular system,” Morozova said in a press release Friday.

Morozova indicated that the DPR provided Urey with all possible forms of medical assistance, notwithstanding the “severity of his alleged crime” (i.e. taking up arms against the republic). “However, accounting for his diagnoses and stress, he passed away on July 10,” she said.

The ombudswoman said Mr. Urey was a professional soldier who took part in conflicts in Afghanistan, Iraq, and Libya before traveling to Ukraine.

Morozova further indicated that Urey, who was being held at an institution of the DPR penitentiary system, was also suffering from depression due to the purported indifference toward his fate in his homeland. She said international organizations and British authorities, including the Foreign Office and members of Parliament, had been notified of Urey’s capture. At his request, foreign media were also made aware of his fate.

“However, a reaction from the UK did not follow,” she said. “British representatives ignored even the possibility of negotiating his return home as part of a prisoner exchange.”

Urey was detained near the eastern city of Zaporozhye in late April with suspected comrade-in-arms Dylan Healy. The DPR charged Urey with combat operations and engaging in the recruitment and training of mercenaries for Ukrainian forces. Reporting in UK media said he was an aid worker on a mercy mission, with UK-based non-profit Presidium Network characterizing the 45-year-old as a “family man with children” who did not qualify for the army.

Lina Urey, Paul Urey’s mother, told Sky News in late April that she begged her son not to go to Ukraine, but that he told her “Mum, I can’t live with myself knowing that people need my help to get to a safe place. I have to go.”

The UK Foreign Office indicated later in the day Friday that it had requested information from Russia regarding reports of Paul Urey’s death.

Thousands of mercenaries from over 60 countries flooded into Ukraine this spring, notwithstanding warnings from the Russian military and Donbass People’s Militias that such actors would not be protected under international laws on warfare.

Late last month, Britons Shaun Pinner and Aiden Aslin and Moroccan national Saadoun Brahim pleaded guilty to attempting to seize power in the DPR by force and were sentenced to death by the Republic’s Supreme Court. Aslin also pleaded guilty to receiving training to carry out terrorist activities. UK authorities publicly condemned the sentences, and Russian Foreign Ministry spokeswoman Maria Zakharova said Britain had sent the Russian Embassy in London a “high-handed” note about the fate of its nationals. “This document is now being considered by Moscow,” Zakharova said.