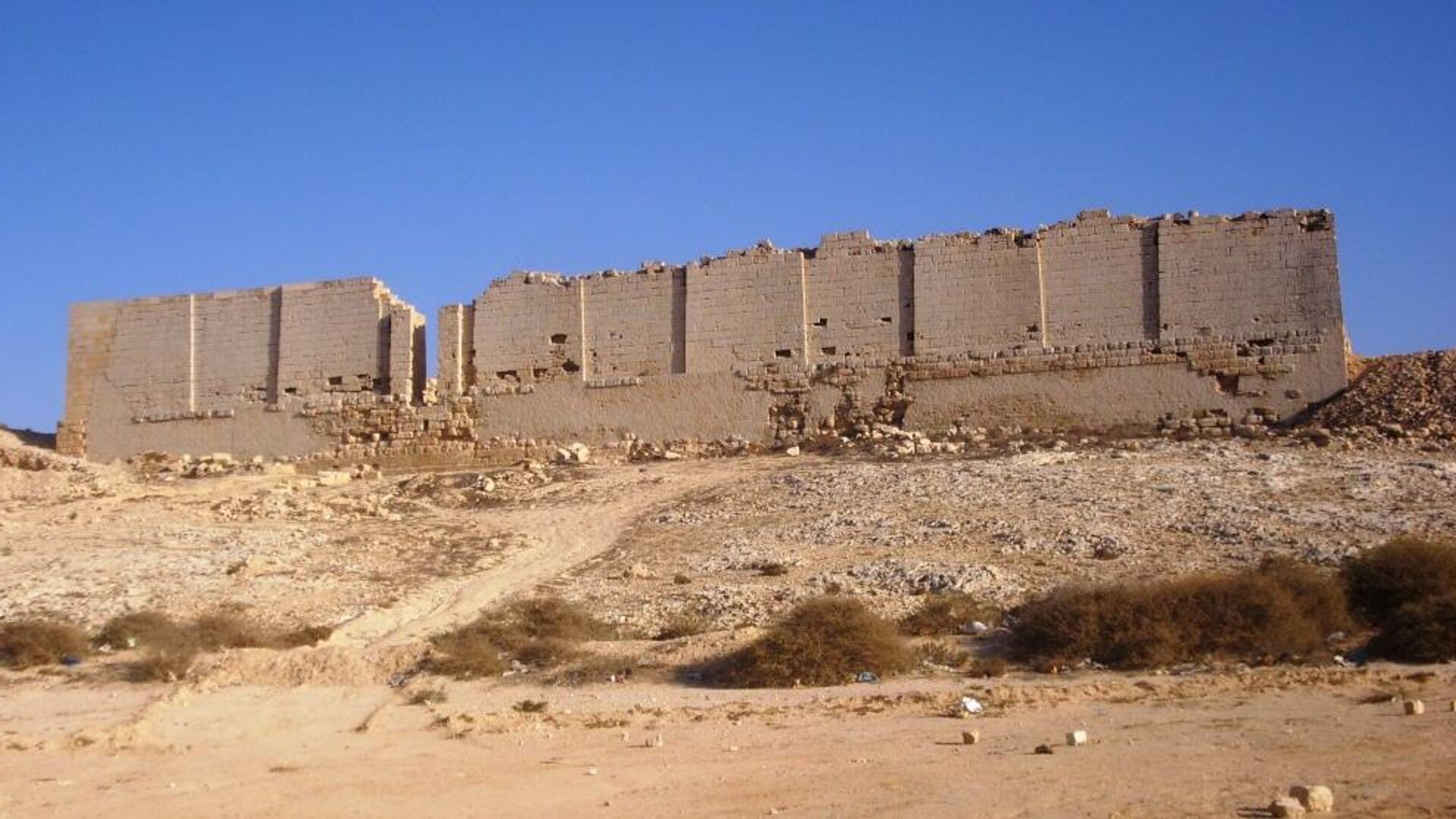 The tunnel runs at a depth of about 13 meters and is partially flooded, which likely suggests the foundations of the temple above may be under water as well.

A lengthy rock tunnel has been discovered beneath the ancient Taposiris Magna Temple located in the vicinity of Alexandria in Egypt.

The tunnel, which runs for about 1,305 meters some 13 meters below the ground and which is about two meters high, was found by the Dominican-Egyptian archaeological mission of the University of San Domingo headed by Dr. Kathleen Martinez, Egypt’s Ministry of Tourism and Antiquities said in a statement.

The design of the newly discovered tunnel appears to resemble that of the “Greece’s Jubilinos Tunnel,” the statement said.

The tunnel is partially flooded with seawater, which seems to lend further credence to the theory that part of the foundation of the Taposiris Magna Temple is also underwater.

While the discovery of the tunnel is noteworthy in itself, what makes this development particularly interesting is the fact that Dr. Martinez, who has headed excavations at Taposiris Magna for over a decade, suspects the tomb of the legendary ancient Egyptian Queen Cleopatra and her Roman lover Mark Antony may be located somewhere at the site.

Although it remains to be seen whether this hypothesis is correct or if the tunnel might lead researchers towards the elusive tomb, archaeologists have previously found coins bearing the names and images of both Cleopatra and Alexander the Great at the site.

Other findings made there include statues of the ancient Egyptian goddess Isis, as well as a number of beheaded statues.