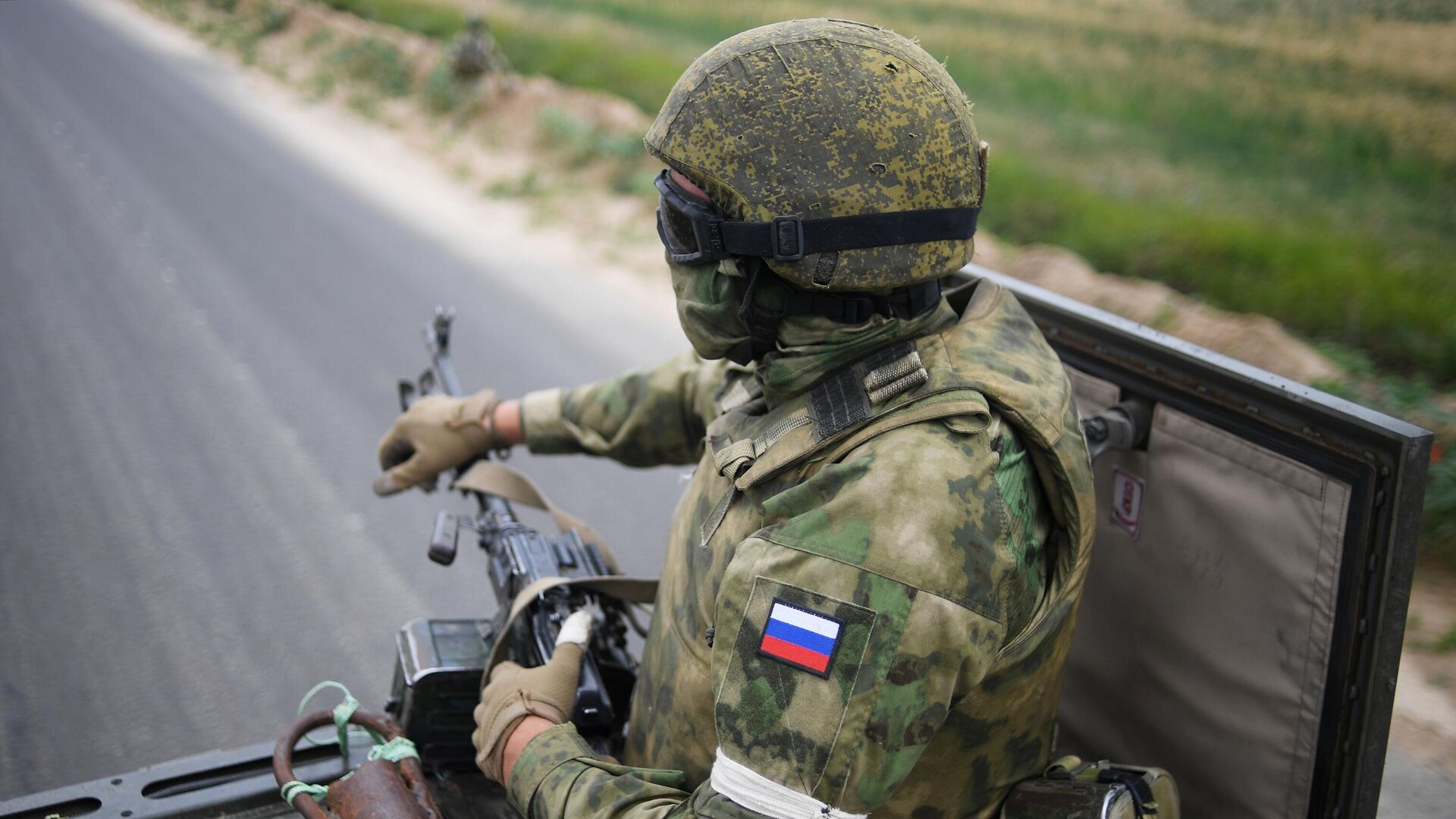 General Sergei Surovikin told Russian Defense Minister Sergei Shoigu that the relocation of troops to the left bank of the Dnepr River was the most rational option in light of intelligence that the Kiev regime planned to destroy the Kakhovskaya Dam, prompting the decision on November 9 to partially withdraw from Kherson.

The Russian military’s decision  to relocate troops to the left bank of the Dnepr River, announced by Defense Minister Sergei Shoigu on November 9, was made to avoid casualties and spare Russian lives, the former officer said.

The move, which Bennett described as a strategically sound one, was made after intelligence reports of plans by Kiev to use prohibited means of warfare in Kherson, including indiscriminate missile and rocket attacks against the Russian city and a massive missile strike on the Khakovskaya Dam.

General Sergei Surovikin, appointed commander of all Russian forces in Ukraine amid the ongoing special military operation, warned that Kiev’s actions would entail major casualties among the civilian population along with widespread material destruction.

According to Bennett, the decision to partially exit Kherson is part of a long-term plan to exhaust Kiev’s troops, as well as the US and NATO’s mercenary force. While the propaganda machine of the collective West, the EU, and US President Joe Biden’s “administration of senile idiots” was likely to proclaim the move as a “Russian defeat,” the loud bullying American rhetoric revealed that “they are insecure, they are fearful, they know they’re lying and they are weak,” Bennett said.

He suggested that Russia’s maneuvering comes as the Ukrainians are “running out of steam, energy and morale.” With winter looming, one could expect the Ukrainian military’s resolve to further weaken, resulting in the Ukrainian Army completely falling apart as the first bitter snowflakes of winter descend, Bennett said.

Russia’s Partial Exit From Kherson a ‘Pre-Emptive Maneuver to Save Lives’, Says Analyst

Kiev has been suffering enormous casualties as Moscow continues its special military operation in Ukraine, and together with its cohort of supporting NATO countries, particularly such as Poland and the United Kingdom, and needs a “great victory” that would give it “bragging rights,” Larry Johnson, a former Central Intelligence Agency (CIA) officer, told Sputnik.

Accordingly, the partial exit of Russia’s military from Kherson is going to offer the Kiev regime and those who subsidize and weaponize it an opportunity to tout their purported battlefield achievements, the ex-deputy director of the US State Department Office of Counterterrorism, said. In effect, however, they are going to be exposed to further precision air strikes and artillery attacks by Russian forces, while losses for Ukraine will continue to mount, Larry Johnson concluded.

Over 1,000 Foreign Mercenaries Fight on Kiev’s Side in Zaporozhye City – Local Official