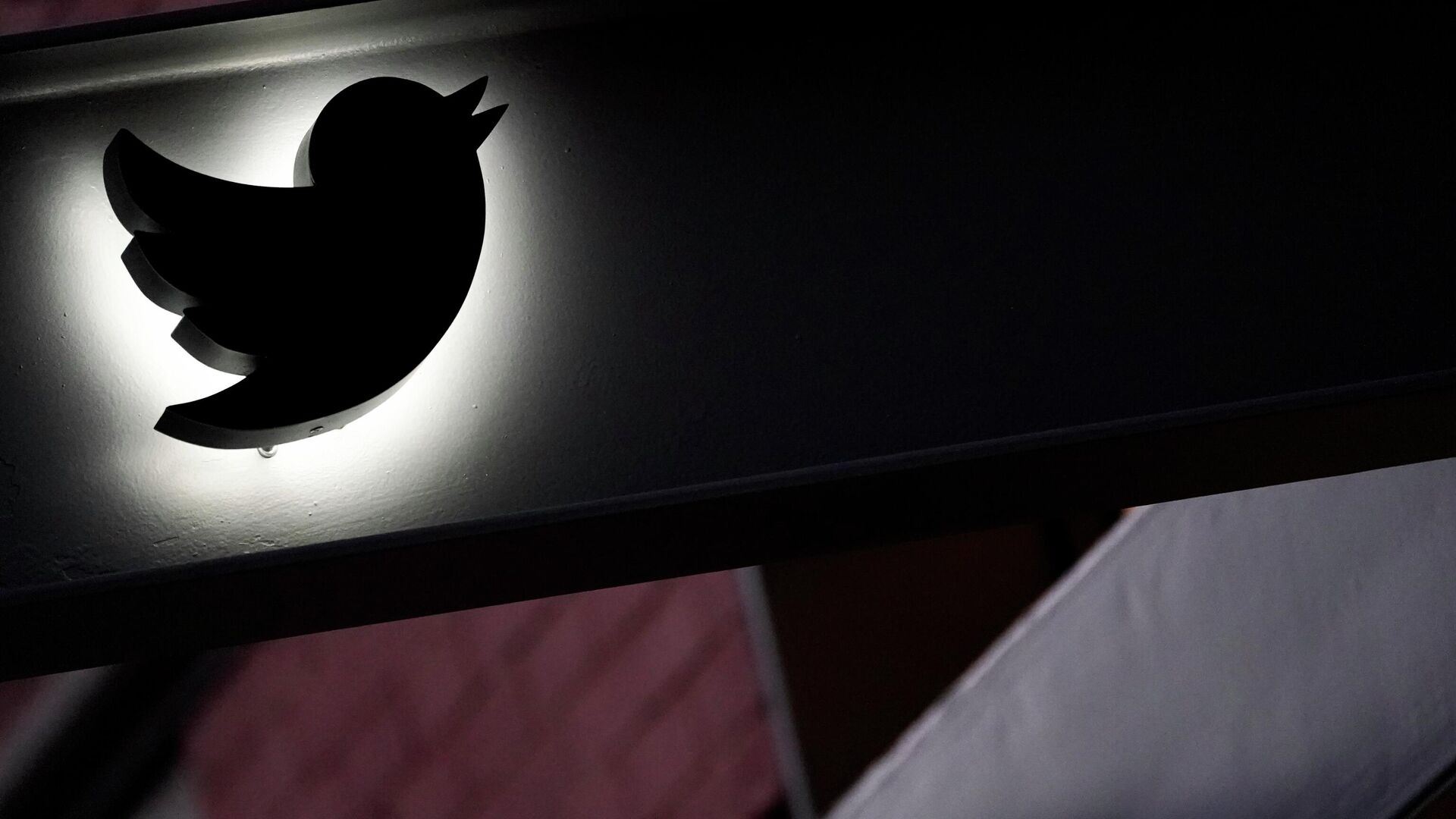 “Elon Musk’s promise to make the platform an online haven for free speech has us worried. What does that really mean in the age of disinformation? Twitter before was no haven,” Fleming said via Twitter.

The UN Under-Secretary-General noted that social media algorithms are meant to drive engagement and put profit above civility when they amplify provocative material.

Fleming hinted that the United Nations is not going to leave Twitter but will be even more determined to fight “disinformation” and be a source of “trusted, life-saving information.”

The UN Department for Global Communications did not comment on whether the United Nations will pay the newly instituted fee by Twitter of $8 per month.

On October 28, Musk closed a $44 billion deal to purchase Twitter after months of negotiations and legal disputes with the company about the number of fake accounts, which the entrepreneur believed was much higher than the company reported.

On Wednesday, Musk warned Twitter users that the company will make some “dumb” decisions in the coming months as it intends to keep what works and change what does not.