What Lurks Behind the Mysterious Sonar Blip Detected Near Wreck of the Titanic? 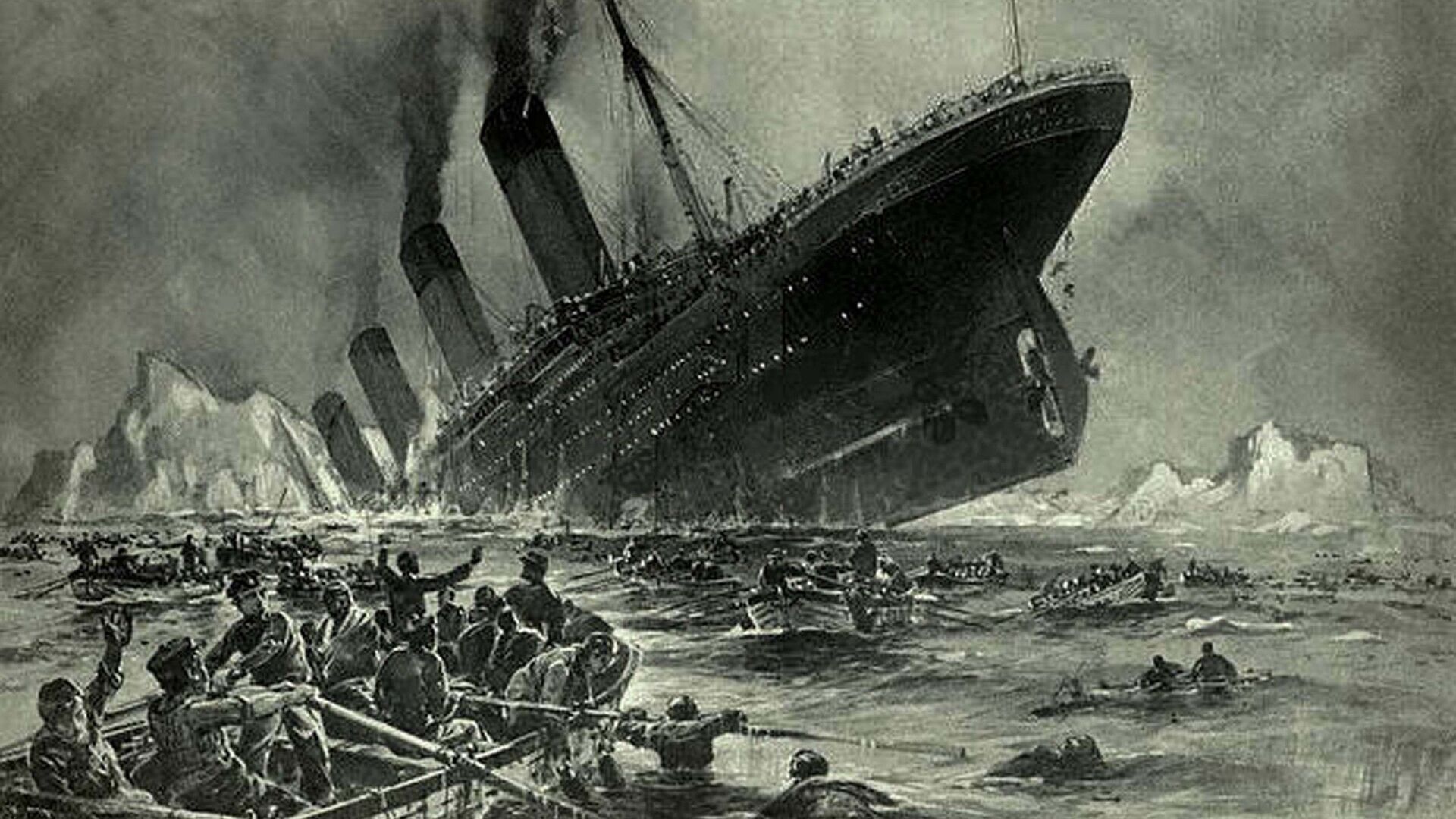 British passenger liner RMS Titanic sank on April 15, 1912, after colliding with an iceberg, taking over 1,500 people to a watery grave at the bottom of the North Atlantic Ocean. The shipwreck was found for the first time in 1985, at a depth of 12,415 feet (3,800 meters), around 690 kilometers south-southeast of the coast of Newfoundland.

A fascinating discovery appears to have solved the mystery of the sonar ‘blip’ first detected in 1998 near the final resting place of the sunken Titanic.

The wreck of the British ocean liner whose maiden journey from Southampton, England, to New York in 1912 was cut short by a fatal collision with an iceberg in the North Atlantic Ocean lies in two parts at a depth of slightly under 4,000 meters (close to 13,000 feet). Echo sounding equipment first picked up an unusual blip near the wreck some 26 years ago, during one of many diving expeditions to the site carried out by Paul Henry Nargeolet, a submersible pilot. But the origins of the blip had remained a puzzling mystery up until now.

This year, the veteran diver teamed up with four other researchers to descend to the murky ocean depths in the Titan submersible. The magnitude of the blip had indicated that the object was huge, with the diver initially speculating it could belong to another sunken wreck.

“On the sonar, this could have been any number of things, including the potential of it being another shipwreck… I’ve been seeking the chance to explore this large object that appeared on sonar so long ago,” Nargeolet told media.

However, imagine his surprise when what he discovered was a rocky reef. Comprised of volcanic formations, it was teeming with life. Squat lobsters, various species of deep-sea fish, sponges and thousands of years- old coral species, including bamboo coral, were inhabiting the vicinity of the sunken ship.

“It was amazing to explore the area and find this fascinating volcanic formation teeming with so much life,” the researcher said.

The reason why seeing this deep-sea life generated so much surprise is because at the depth of 3,000 to 4,000 meters, refered to by the scientific term “abyssal plain”, the ocean floor tends to be murky, muddy and devoid of much life.

One of the researchers who ventured out on the incredible expedition, funded by the American OceanGate company and its nonprofit foundation, was Murray Roberts. The applied marine biology and ecology professor at the University of Edinburgh, Scotland, was cited as saying:

“It is biologically fascinating. The animals that live there are very different to the animals that are found otherwise living in the abyssal ocean. (Nargeolet) did a really important piece of scientific work. He thought it was a shipwreck, and it turned out, in my mind, even more amazing than a shipwreck.”

The wealth of images and video footage that the expedition to the Titanic assembled after investigating the ridge, which for now has been named the Nargeolet-Fanning Ridge after Nargeolet and the mission specialist, Oisín Fanning, will now be shared among the scientific community to help further knowledge about deep-sea marine life.

But wait, there is more! Now Paul Henry Nargeolet intends to investigate the source of a second sonar blip that he noticed close to the Titanic during that memorable dive years ago. According to the diver, whatever is lurking down there on the ocean floor could potentially be even bigger than the ridge named after him and his colleague.