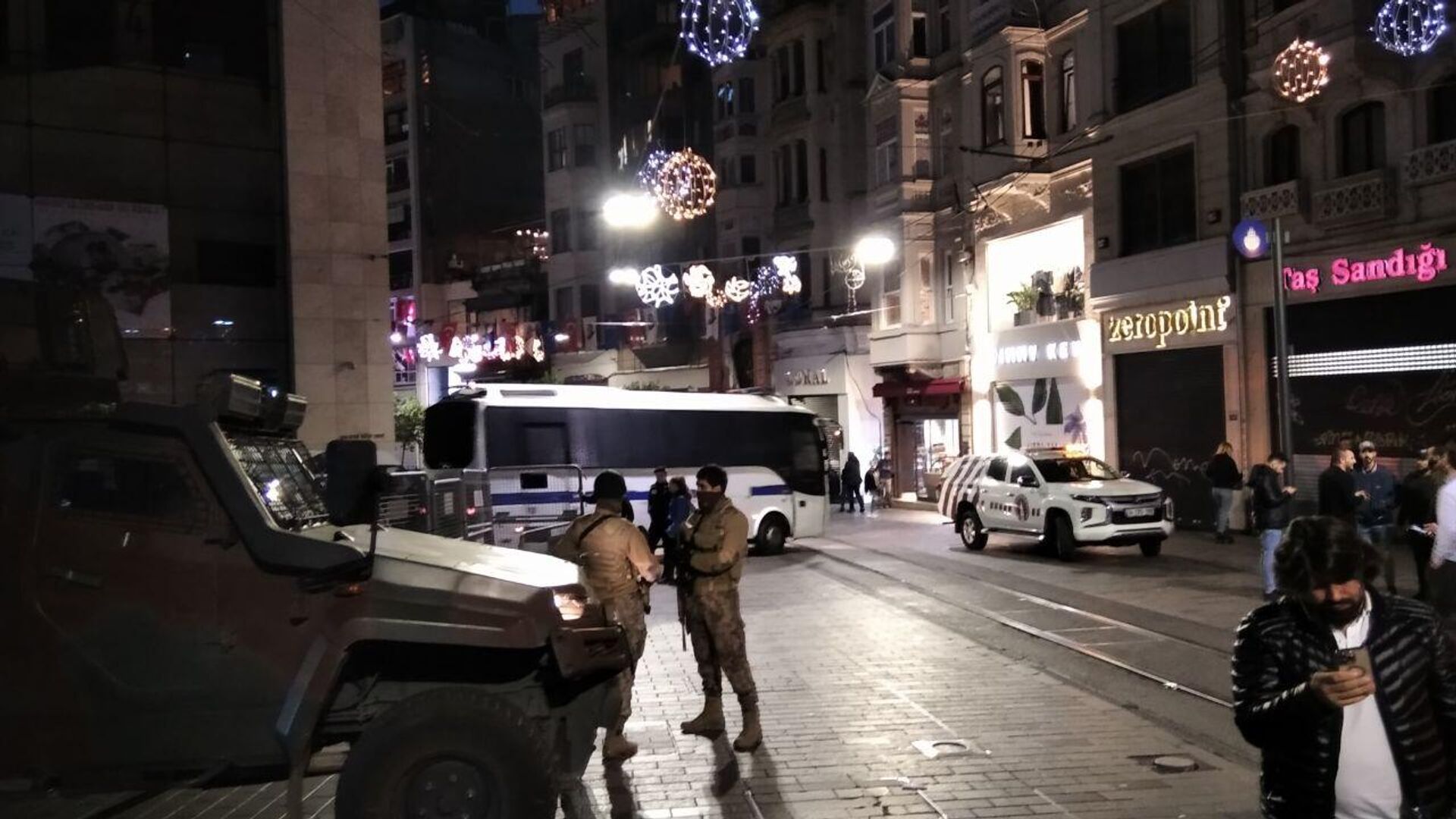 The blast, which has been deemed a terrorist by Vice President Fuat Oktay, occurred in a shopping district near Taksim Square. It is the deadliest attack in Turkey in more than five years, killing at least six people and injuring 81 others, with two critically injured.

A suspect has been arrested in connection to the Istanbul bombing, Interior Minister Suleyman Soylu said on Monday. Around the same time it was reported by AFP that Soylu had accused the Kurdistan Workers’ Party (PKK) of being responsible for the attack which killed at least six people and injured 81 others in front of a clothing store in Istiklal Avenue.