What Has Joe Biden Done in Ukraine, And What Could It Cost Him Politically? 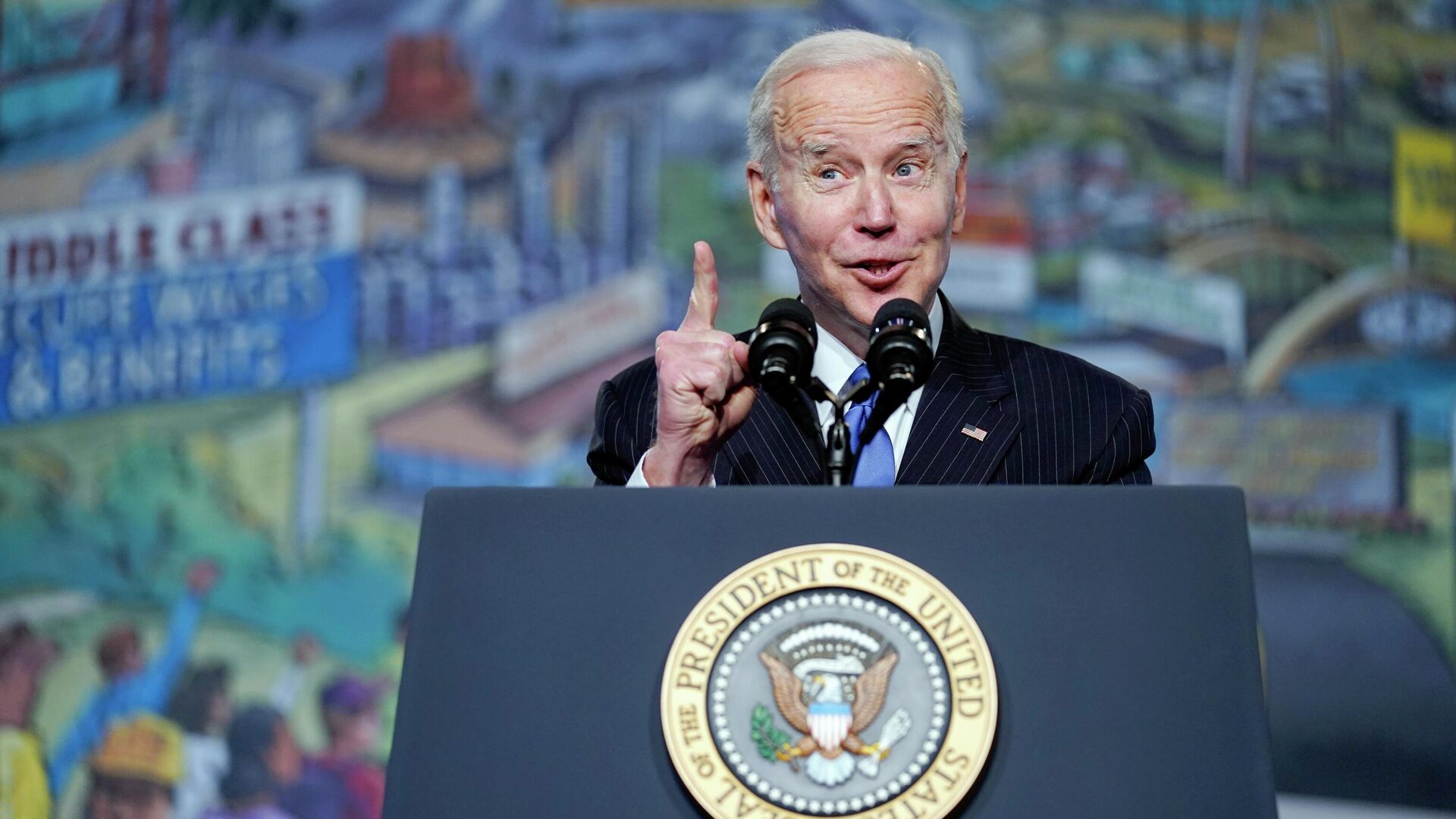 Amid the raging Ukrainian security crisis, the Biden administration has made military and economic support to Kiev a top foreign policy priority, and promised to keep up assistance indefinitely. What has US aid cost the president and his party politically, and is it sustainable? The short answers are “potentially a lot”, and “no”.

Joe Biden and the Democratic Party have gone all in on Ukraine, shipping tens of billions of dollars-worth of weaponry, wiring tens of billions in economic aid, providing intelligence, fire support and operational planning assistance and even putting a small number of boots on the ground (to inspect arms deliveries and prevent pilfering, or so Washington says).

How Much Has US Spent in Ukraine?

The United States has committed over $60 billion in military and financial assistance to Ukraine, with US support constituting well over half of the $100+ billion total sent to date by the collective West.

How much is $60 billion in real terms? Using a couple examples to show scale, the entire US recording industry brought in $15 billion in revenues in 2021, while the entire movie and video production industry earned $25.1 billion the same year. According to US grassroots nonprofit Global Giving, it would cost about $20 billion to end homelessness in the US. In other words, $60 billion is enough to buy up virtually all the entertainment produced in America over a one-year period, plus solve one of the country’s most pressing economic and social problems. Instead, the Biden White House sent that money to Ukraine, widely recognized among Western observers as the most corrupt country in Europe.

Washington’s ‘generosity’ in Ukraine hasn’t gone unnoticed by Moscow, which has slammed the US over its role in escalating the Ukrainian security crisis in 2022, and setting fire to the country in February 2014 by replacing Ukraine’s democratically-elected government with a puppet government loyal to Washington and Brussels.

Russian officials have repeatedly warned of the dangers of escalation in connection with the Ukrainian crisis. Last month, President Putin accused the US and its allies of taking “a number of steps in recent years and especially in recent months toward escalation,” and of “fueling the war in Ukraine, organizing provocations around Taiwan, destabilizing the world food and energy markets.”

American Boots on the Ground in Ukraine Risk Escalation, But Follow an Old US Playbook

Part of the reason the Ukrainian crisis has become dangerous is the lack of a clear endgame as far as the US and its allies are concerned. Whereas Russia has made its objectives relatively clear (security for the Donbass, Kherson and Zaporozhye, recognition of Crimea, no Ukrainian membership in NATO), the West’s endgame has been muddled depending on who you ask and when, ranging from regime change in Moscow and breaking the country up into a series of small statelets, to ‘bleeding’ Moscow into some kind of stalemate and subsequent settlement, or even prolonging the bloodshed indefinitely, if at all possible.

What every few Western observers recognize is that while Ukraine may be just another expendable geopolitical chess piece for the US and NATO in a long series of conflicts (Yugoslavia, Afghanistan, Iraq, Libya, Syria), for Russia Kiev’s fate is an existential question.

“Most Western countries, not their present ruling elites, will perfectly survive and thrive even when this liberal globalist imperialism imposed since the late 1980s will vanish,” former Russian presidential advisor Sergei Karaganov said in a recent interview. “This conflict is not about Ukraine. Its citizens are used as cannon fodder in an armed conflict to preserve the failing supremacy of Western elites.”

“For Russia this conflict is about the preservation not only of its elites, but the country itself. It cannot afford to lose,” Karaganov stressed.

What are the Domestic Implications of Biden’s Ukraine Policy?

The White House’s Ukraine policy hasn’t escaped the attention of Mr. Biden’s domestic political opponents, with rising fuel costs, inflation and recession worries undermining faith in the president’s leadership and emboldening the anti-interventionist wing of the GOP, which has attacked both Democrats and neocon Republicans over their pursuit of policies which threaten to spark World War III, and to ramp up economic pain at home to boot.

“Not another penny will go to Ukraine,” Representative Marjorie Taylor Greene of Georgia (R) said at a pro-Trump stump speech in Iowa last week. Dozens of GOP lawmakers voted against the $40 billion supplemental in May, including Greene and 56 other Republicans in the House and 11 more from the Senate. House Minority Leader Kevin McCarthy warned last month that Ukraine would no longer receive a “blank check” from Congress if Republicans were in charge.

How Will Biden’s Ukraine Stance Affect His Chances in 2024?

The linkage between the Biden administration’s Ukraine policy in its overall approval ratings is not entirely clear, with just 34 percent of registered voters even deeming the conflict a significant issue in recent polling. An exit poll taken after Tuesday’s vote found that two thirds of the electorate can agree on thing – Biden shouldn’t run again in 2024

Biden ‘Armageddon’ Warning Aims to Pit as Many States Against Russia as Possible: Ambassador Antonov