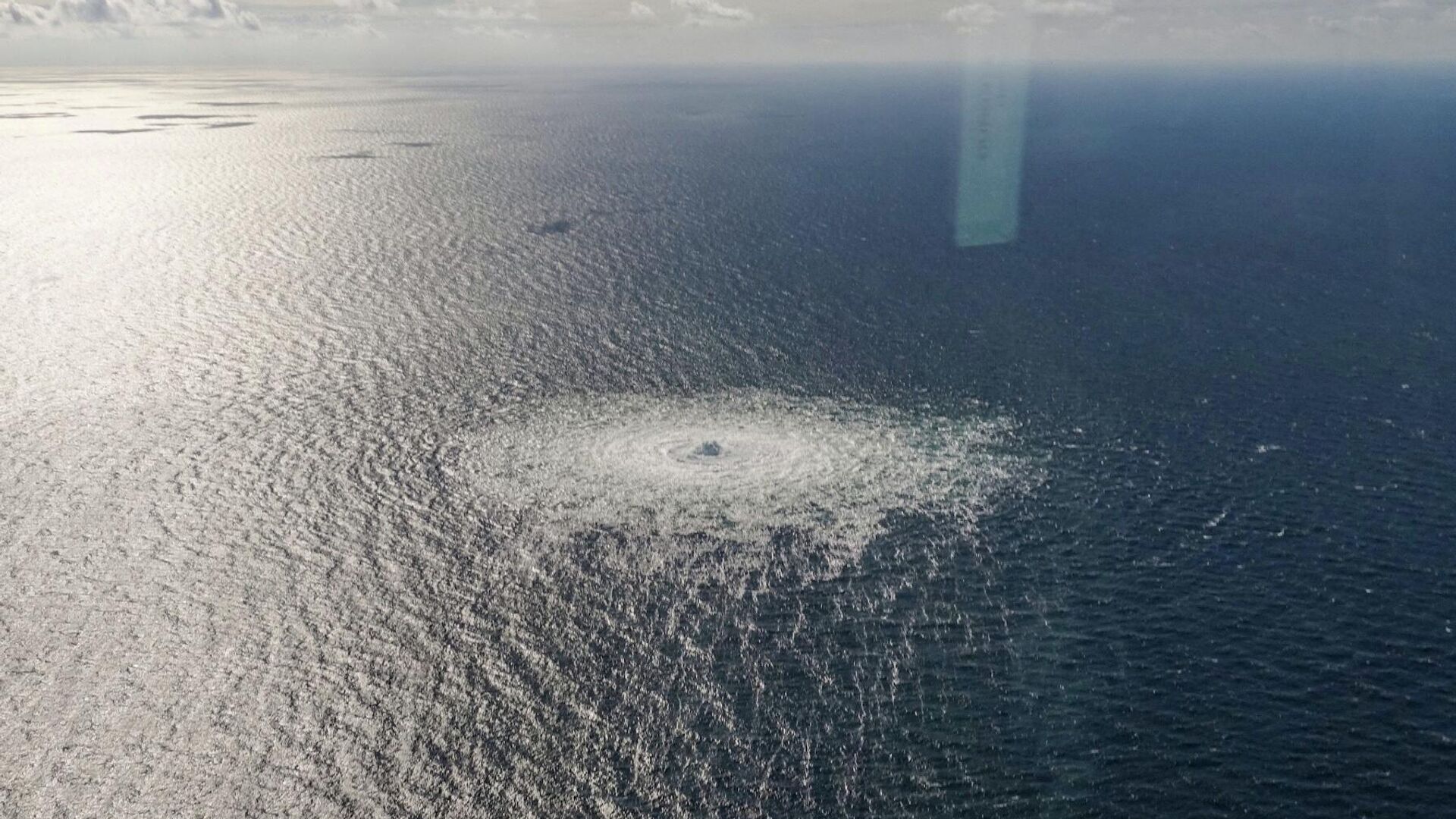 MOSCOW (Sputnik) – Two unknown ships were spotted passing within the vicinity of the Nord Stream pipelines prior to the explosion, the CEO of the satellite imagery analytics platform SpaceKnow, Jerry Javornicky, said on Friday.

“We have detected some dark [unidentified] ships, meaning vessels that were of a significant size, that were passing through that area of interest,” Javornicky told a US magazine.

According to the media, two ships, measuring around 95 to 130 meters long, were spotted passing several miles of the Nord Stream leak sites.

“They had their beacons off, meaning there was no information about their movement, and they were trying to keep their location information and general information hidden from the world,” Javornicky added.

Suspected explosions occurred on September 26 at three of the four strings of Nord Stream 1 and 2 underwater pipelines built to carry a combined annual 110 billion cubic meters of Russian gas to Europe. The incident halted gas deliveries to Germany ahead of the cold season, prompting a gas price hike and a scramble for alternative sources in the European Union.

Germany, Denmark and Sweden launched separate investigations into the suspected sabotage, with German media reporting trust issues between the three EU nations. The Russian chief prosecutor’s office said it had opened an inquiry on suspicion of international terrorism. According to Russian Foreign Ministry spokeswoman Maria Zakharova, the investigation of these terrorist attacks can only be considered reliable and objective if Moscow takes part in the probe.

In late October, Kim Dotcom, the founder of the Megaupload file-sharing website and an internet entrepreneur, tweeted that then-UK Prime Minister Liz Truss used her phone to send a message to US State Secretary Antony Blinken saying “It’s done” minutes after the attacks on the Nord Stream pipelines. According to the entrepreneur, this messageis well known to the intelligence service of Russia and it is the reason Moscow believes that London was involved in the bombing attack.